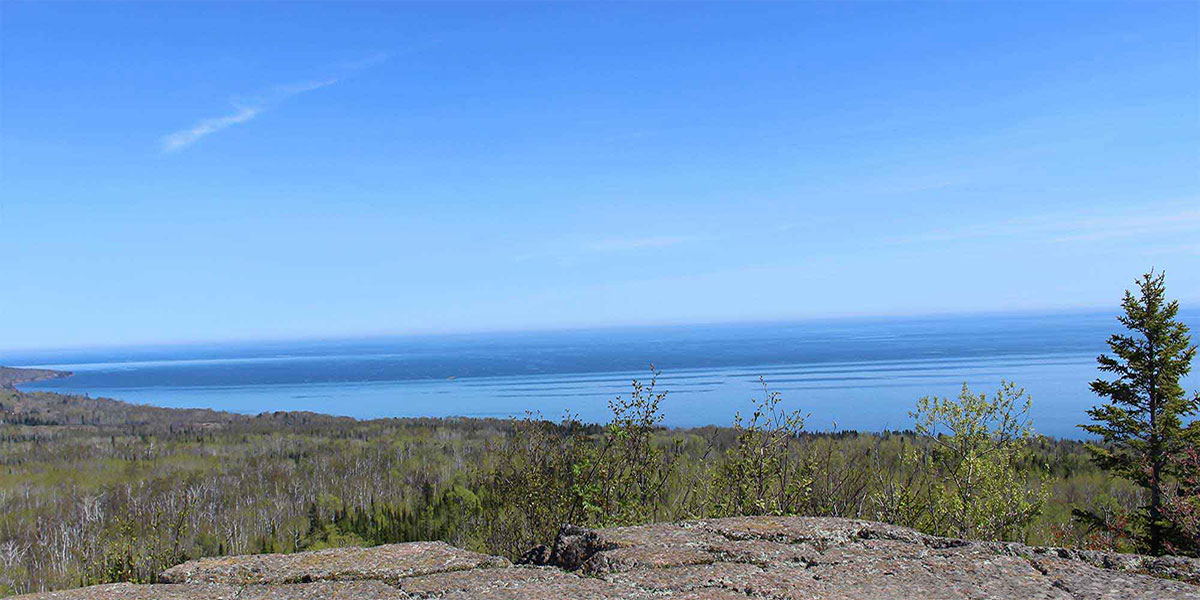 December 13-14, 2018, mid-evening until dawn, Geminids
Radiating from near the bright stars Castor and Pollux in the constellation Gemini the Twins, the Geminid meteor shower is one of the finest meteors showers visible in either the Northern or the Southern Hemisphere. In 2018, the rather wide waxing crescent moon staying out until mid-evening shouldn’t pose too much of a problem. The moon will set before the peak viewing hours of the Geminid shower, from late evening until dawn. The meteors are plentiful, rivaling the August Perseids. They are often bold, white and bright. On a dark night, you can often catch 50 or more meteors per hour. The greatest number of meteors fall in the wee hours after midnight, centered around 2 a.m. local time (the time on your clock no matter where you are on Earth), when the radiant point is highest in the sky.

Submit an Event
because words don't do it justice.