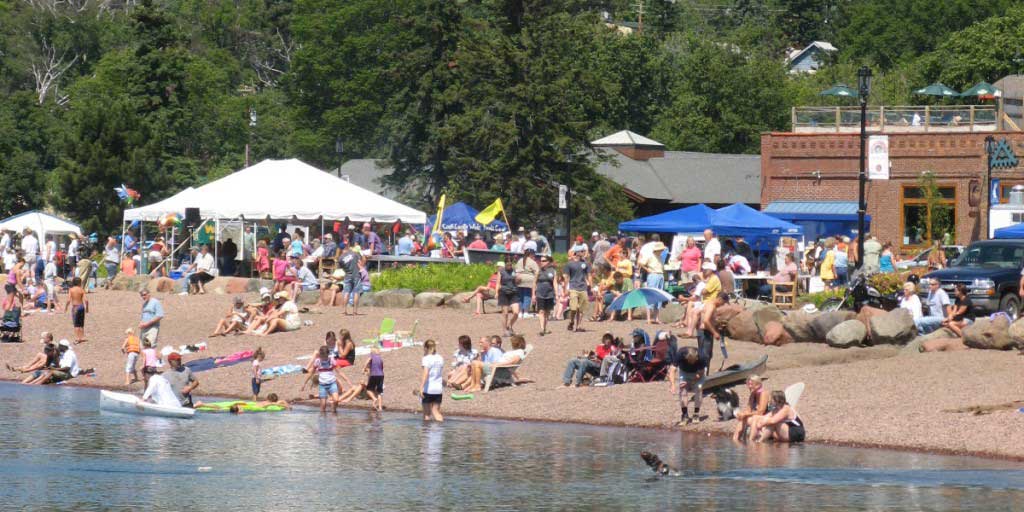 This show is full of action and emotion. It features rag dolls, bikes, coffee cups and even a muffin with a cherry on top!

Join us Friday May 3rd to meet Lauri E Olson-Hohman and see her new series of original paintings “From Rags to Riches”. 5-7 pm.

Beer and Wine $1 off and full food menu available. Art and cards on display and for sale through June 30.

Art Along The Lake

The Spring Gallery Tour features special exhibits, demonstrations, and activities at Galleries throughout Cook County, MN. Celebrated annually over Memorial Day Weekend, it’s the perfect kickoff to a season of Naturally Unforgettable trips to the North Shore of Lake Superior.

The Spring Gallery Tour features special exhibits, demonstrations, and activities at Galleries throughout Cook County, MN. Celebrated annually over Memorial Day Weekend, it’s the perfect kickoff to a season of Naturally Unforgettable trips to the North Shore of Lake Superior.

All of our vendors are local and offer ::

Antiques, knick-knacks, collectibles, furniture (bookcases, china hutches, side chairs, display cabinet….) treasures and lots of interesting miscellaneous. Deals galore and free stuff too! Out with the old (antiques) and in with the new.

Area farmers and craftspeople offer their wares for sale every Saturday. Fresh vegetables, flowers, handmade soaps, baked goods, and crafts are just some of the items for sale. Sip your coffee and visit with the vendors for a relaxing summer Saturday morning.

The feature of Chik-Wauk Museum and Nature Center’s temporary exhibit this season is on the story of two men, Tommy Banks and Billy Needham.

Tommy Banks, a bootlegger and gangster from Minneapolis was active during the days of prohibition.
Billy Needham lived on Bearskin and Hungry Jack Lake and became known for his diamond willow lodge furniture and hand drawn maps.
The two men became friends on the shores of Hungry Jack Lake.

On loan from Mary and Gary Connell, who own Tommy Banks cabin that was built in the 1930’s. The Connell’s have compiled newspaper articles, photographs, and artifacts from the life of Tommy Banks and his cabin caretaker, Billy Needham.

Their grandson John Hutchinson, has spent much time at his grandparent’s cabin on Hungry Jack Lake learning about the gangster Tommy Banks and his close friend Billy Needham.

John has recorded their story which you can listen to while you are visiting the Museum.

The Gunflint Trail Historical Society has added two new structures to the Chik-Wauk campus.
Open for the 2019 season;

· Watercraft Exhibit Building – a timber frame structure, features early methods of travel on the water in our region.
· Interpretive Cabin – is built on the site of a former Chik-Wauk cabin.

See you this season!

Join Phyllis Root and Kelly Povo as they chronicle the ten years they spent exploring Minnesota?s woods, prairies, hillsides, lakes, and bogs for wildflowers. Now captured in one book, discover the helpful tips, exquisite photographs, and the story of their own search to find these native beauties. Begin inside with colorful descriptions and adventures of taking pictures, gathering clues, and mapping the way for fellow flower hunters. Then join them outdoor for a hike to illustrate the helpful tips and techniques to finding native wildflowers. Meet in the Visitor Center Theater to begin your wildflower adventure. Book signing!

Without matches, lighters, or other modern tools, most of us would be in big trouble if we needed a fire without them.

Learn traditional and historic fire starting technologies and try them out. We’ll be playing with flint-and-steel, bow drills, magnifiers, and other techniques including the use of native mushrooms and fungi to aid in your efforts.

Drop in program at the fireplace behind the Visitor Center.

Discover the many of the birds that call Gooseberry home. Stop by to spin the bird quiz wheel, play spy-a-bird and learn to identify birds by their songs and calls. Meet the naturalists at the Visitor Center Art Column.

Join us on June 9th!

The Artist Talk will begin at 2 pm and his exhibit runs through June 2. 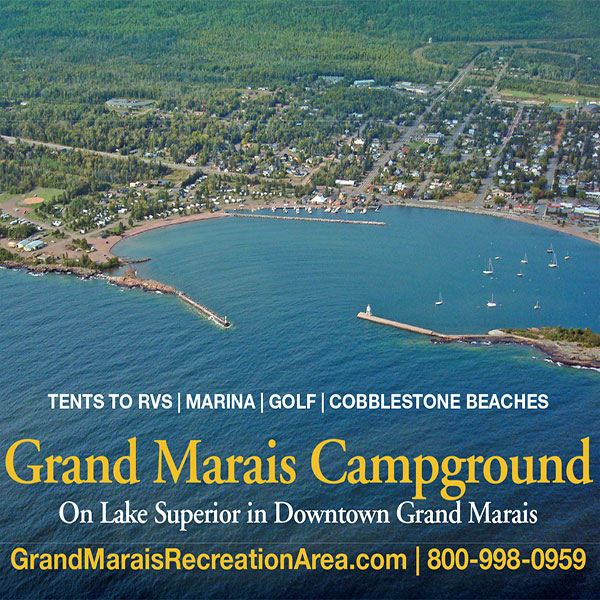